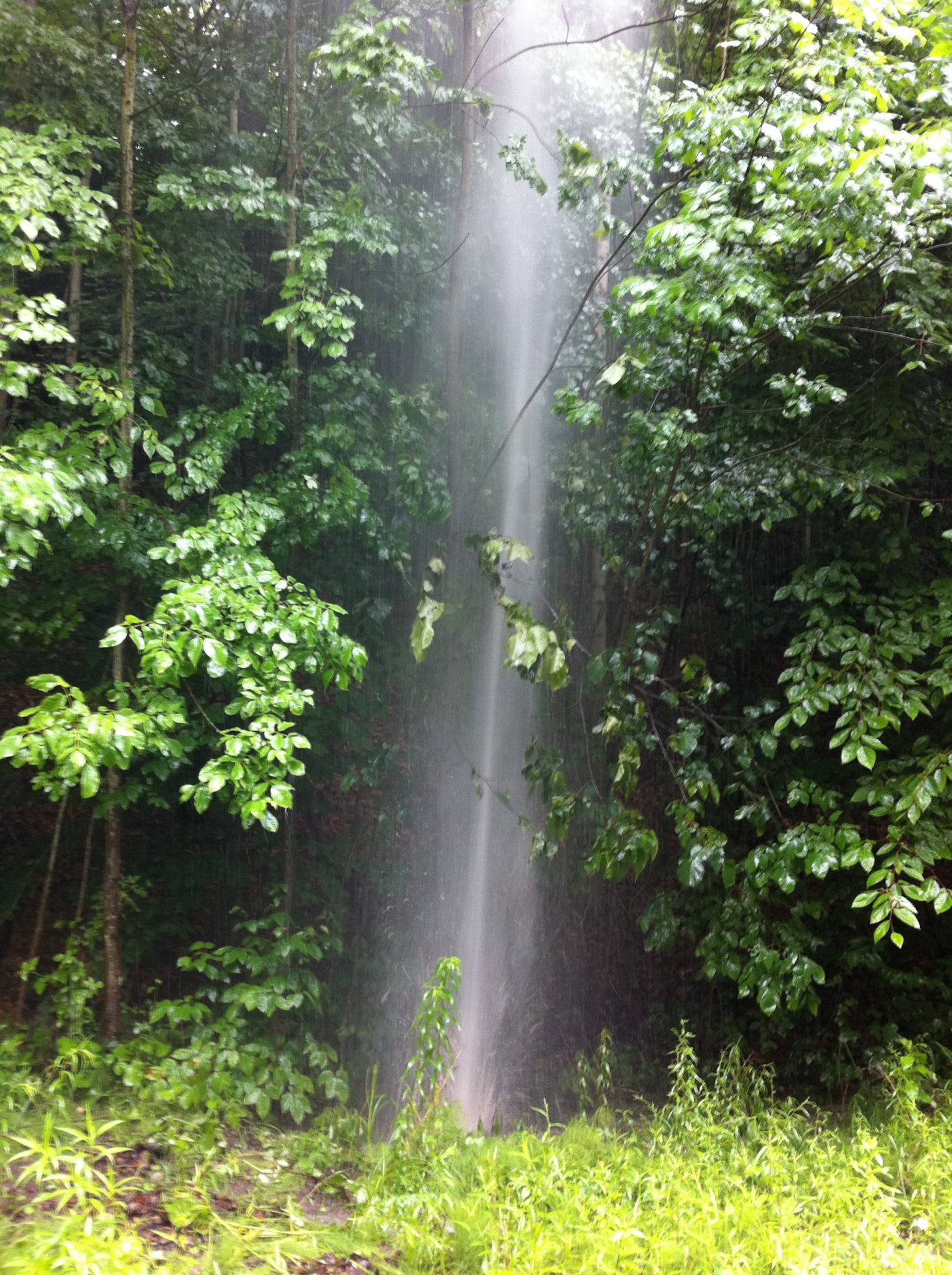 Perilous Pathways: How drilling near an abandoned well produced a methane geyser

Perilous Pathways: How drilling near an abandoned well produced a methane geyser

In February 1932, the United States was in the midst of the Great Depression.  Franklin Roosevelt was plotting a run for the White House. And in Union Township, Tioga County, the Morris Run Coal company had just finished drilling a gas well on a farm owned by Mr. W.J. Butters.

The Butters well was 5,385 feet deep, and lined with four layers of metal casing. Morris Run Coal had a bit of trouble drilling it, though. Two different times, according to the company’s drilling log, workers hit pockets of gas that “blew tools up [the well’s] hole.”

Eighty years and four months later, the Butters well was tied to another incident — even though it had been inactive for generations. It  played a key role in a methane gas leak that led to a 30-foot geyser of gas and water spraying out of the ground for more than a week.

The geyser wasn’t the only way the methane leak manifested itself. At the Ralston Hunting Club, a water well inside a cabin overflowed, flooding the building. Methane bubbled out from a nearby creek, as well. Shell asked the handful of nearby landowners to temporarily evacuate their homes while the company worked with well control specialists, a fire department and state environmental regulators to bring the leak under control.

Companies have been extracting oil and gas from Pennsylvania’s subsurface since 1859, when Edwin Drake drilled the world’s first commercial oil well.  Over that 150-year timespan, as many as 300,000 wells have been drilled, an unknown number of them left behind as hidden holes in the ground. Nobody knows how many because most of those wells were drilled long before Pennsylvania required permits, record-keeping or any kind of regulation.

When energy companies drill down to the Marcellus Shale, deep below the surface, their wells pass through several smaller, shallow gas formations. Drillers go to great lengths to seal off their gas wells, and Pennsylvania regulations require companies to bond their multiple layers of steel casing with top-grade cement. Shell’s Guindon well, located  a few thousand feet from the old Butters well, was lined with more than 1,200 sacks of cement, along with four layers of casing ranging from 13 3/8 inches to 4 1/2 inches in diameter.

Most of the time, this casing prevents the shallow gas from moving to the surface. (That’s not always the case – just see StateImpact Pennsylvania’s reporting on a methane leak in Bradford County.)

Depending on how old the abandoned well is, the casing can be leaky, rotten, or nonexistent. Methane can easily move into natural faults and cracks, following a path toward the surface that can travel through aquifers. That’s likely how gas ended up bubbling into a creek, out of a water well and up into the 30-foot geyser in Union Township.